Star of the Export: Kırpart

In the 16th Export Star Competition, Kırpart A.Ş was selected as the “Turquality Champion” with its efforts to strengthen the made in Turkey image.

Export Stars Award Ceremony which is held every year to encourage exporting companies which are the locomotive of Turkey’s economy and to support the development and sustainability of the export, was carried out in Istanbul with the cooperation of Dünya Newspaper and DHL Express under the sponsorship of Akbank and Turkcell.

Minister of Economy Nihat Zeybekci, President of Turkish Exporters Assembly Mehmet Büyükekşi and a large number of businessmen were attended to the award ceremony.

Kırpart Automotive Parts was selected as “Turquality Champion” by strengthening the made in Turkey image abroad with the help of Turquality support which is the first state-sponsored branding program of the world. 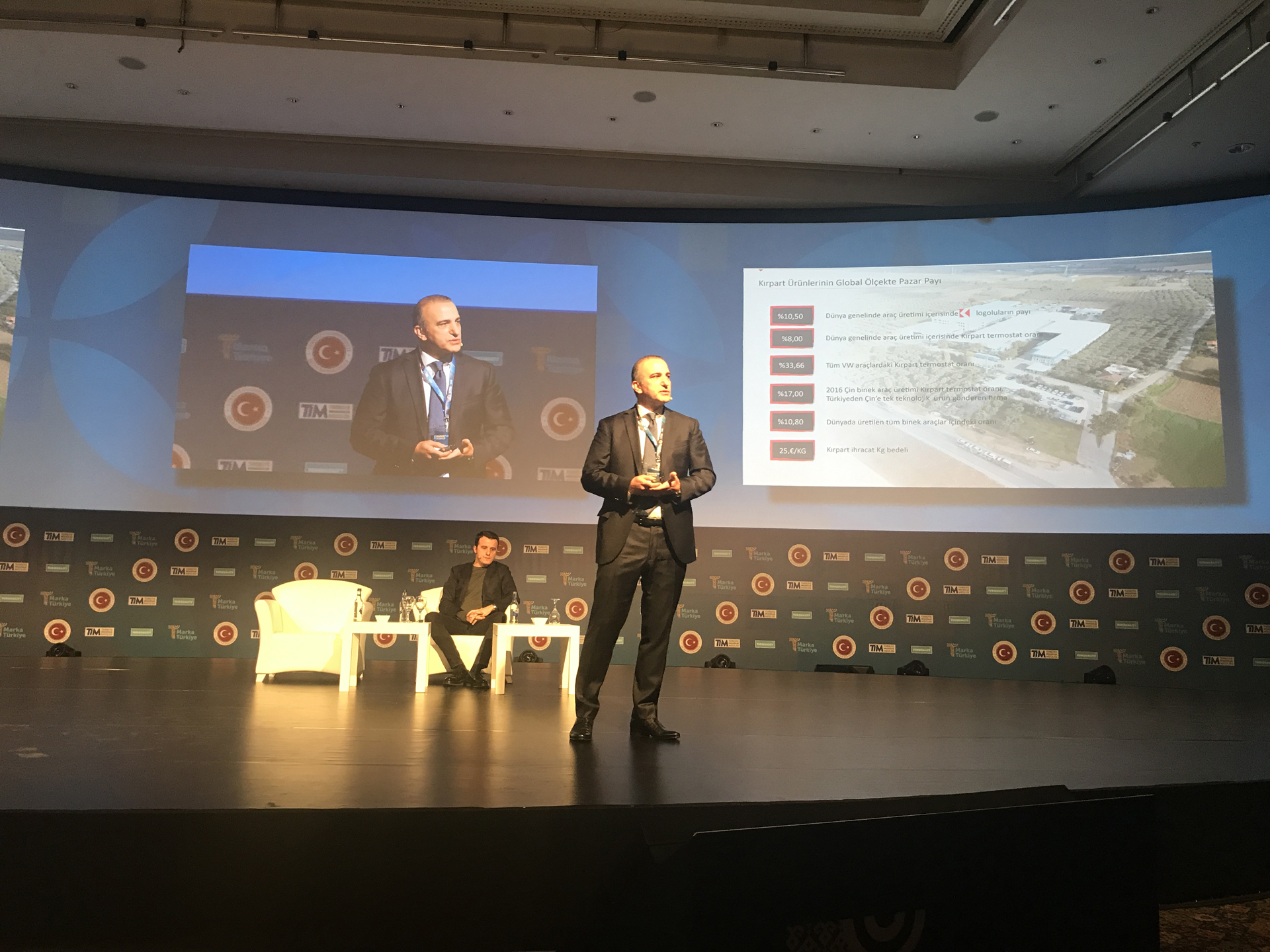