As per agreement signed with the Ministry of Science, Industry and Technology, KIRPART; industrial company that provides significant added value to our country in terms of technology and design capability for 20 years within the structure of Kıraça Holding, was registered as the R&D center.

KIRPART, which has a different position between competitors all over the world with its design and production process capabilities, is among the prominent industrial corporations as owning many international product patents.

KIRPART as a R&D center will always reinforce its identity by producing flawless parts to the market and carry its current capacity forward by developing new and innovative technologies and blending them with years of experience in developing technologies.

With its R&D central identity, the white shoe firm which stands out as one of the few representatives in the world in developing specifications according to the requirements of its customers, aims to further advance its position defining world standards in production technology by maintaining its market share to the peak in the original equipment manufacturing sector.

KIRPART, which realized 90 percent of its production as an OEM, has reached a new level as R&D center with its near-zero error margin and customer-specific design capability.

As a result of the inspections carried out by the Ministry of Science, Industry and Technology under the law of 5746, KIRPART will continue to contribute to country’s industry as the center of R&D. 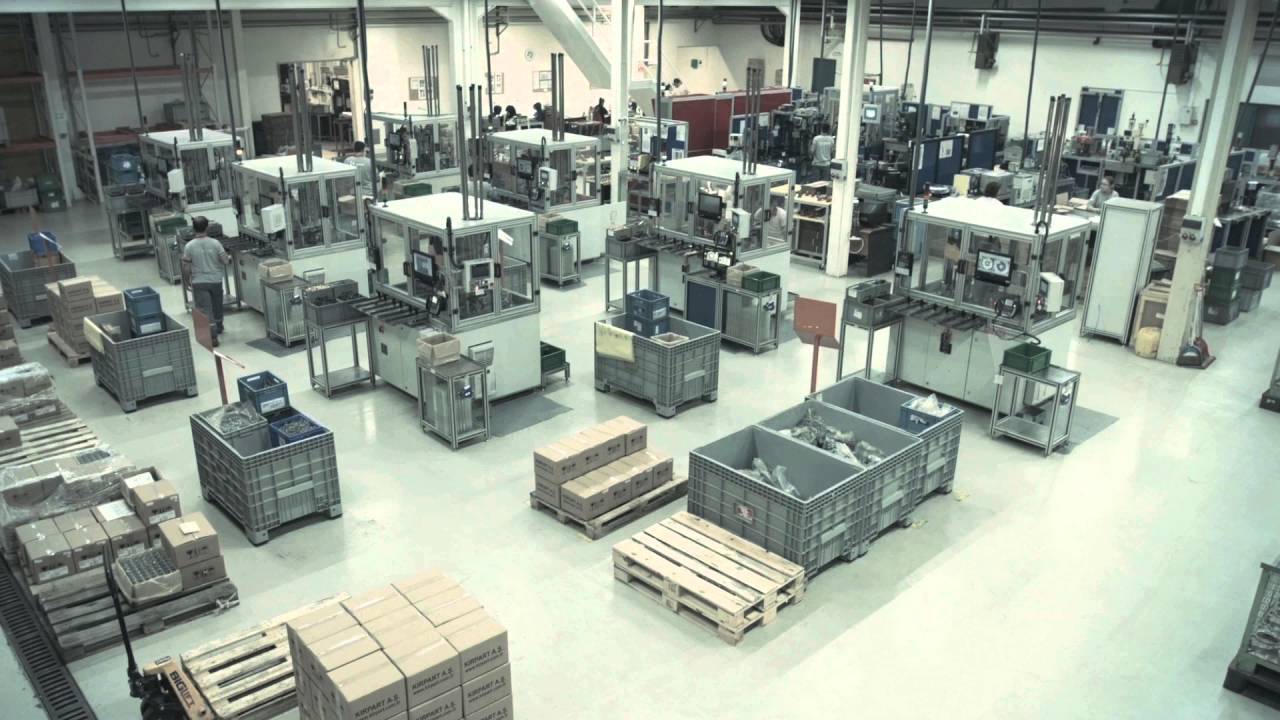